A global manufacturer already exceeding terms of an economic development incentive deal plans to double its capital investment in Longview and add double-digit jobs within the next two years.

INDEVCO Plastics, based in Ajaltoun, Lebanon, is set to add more equipment and expand its plant on Jordan Valley Road, Executive Vice President of Operations Robert Laird told members of the Longview Economic Development Corp. at their monthly meeting Wednesday.

The plan calls for a $15 million-to-$17 million expansion that adds as many as two dozen new Longview jobs, Laird said. He called it the second phase of INDEVCO’s construction footprint in the city.

“This was definitely the right decision for us,” Laird said about his company’s decision in 2015 to open a manufacturing facility in Longview.

INDEVCO leveraged a $650,000 incentive package from LEDCO to invest $13.2 million and create 18 jobs locally, but Laird said that investment already has reached $15 million.

In 2015, INDEVCO picked Longview over several cities, including Houston, for its plant because Longview had an existing structure adjacent to a rail line.

When LEDCO lured INDEVCO to Longview in December 2014, then-LEDCO director Susan Gill said the company’s initial investment represented only about 20 percent of INDEVCO’s long-term plan for the plant.

In other business Wednesday, board members were told that the agency answered two leads in March from the governor’s office about prospective employers interested in expanding in Texas.

However, LEDCO had no site visits from potential employers for the month.

Members also were updated on progress in crafting small area development plans in downtown Longview and the Interstate 20 corridor.

LEDCO is paying $100,000 — with the city paying the remaining $105,200 — of a consulting contract with Freese and Nichols of Fort Worth to develop plans with local volunteers to develop the two areas of the city.

After successfully supplying the US market with imported top-quality plastic film and packaging for seven years, INDEVCO Group established INDEVCO Plastics as a one-stop source for plastic packaging. INDEVCO Plastics leverages on the group’s 60 years of best practices in industrial manufacturing and experience supplying the petrochemical industry in over 40 countries. 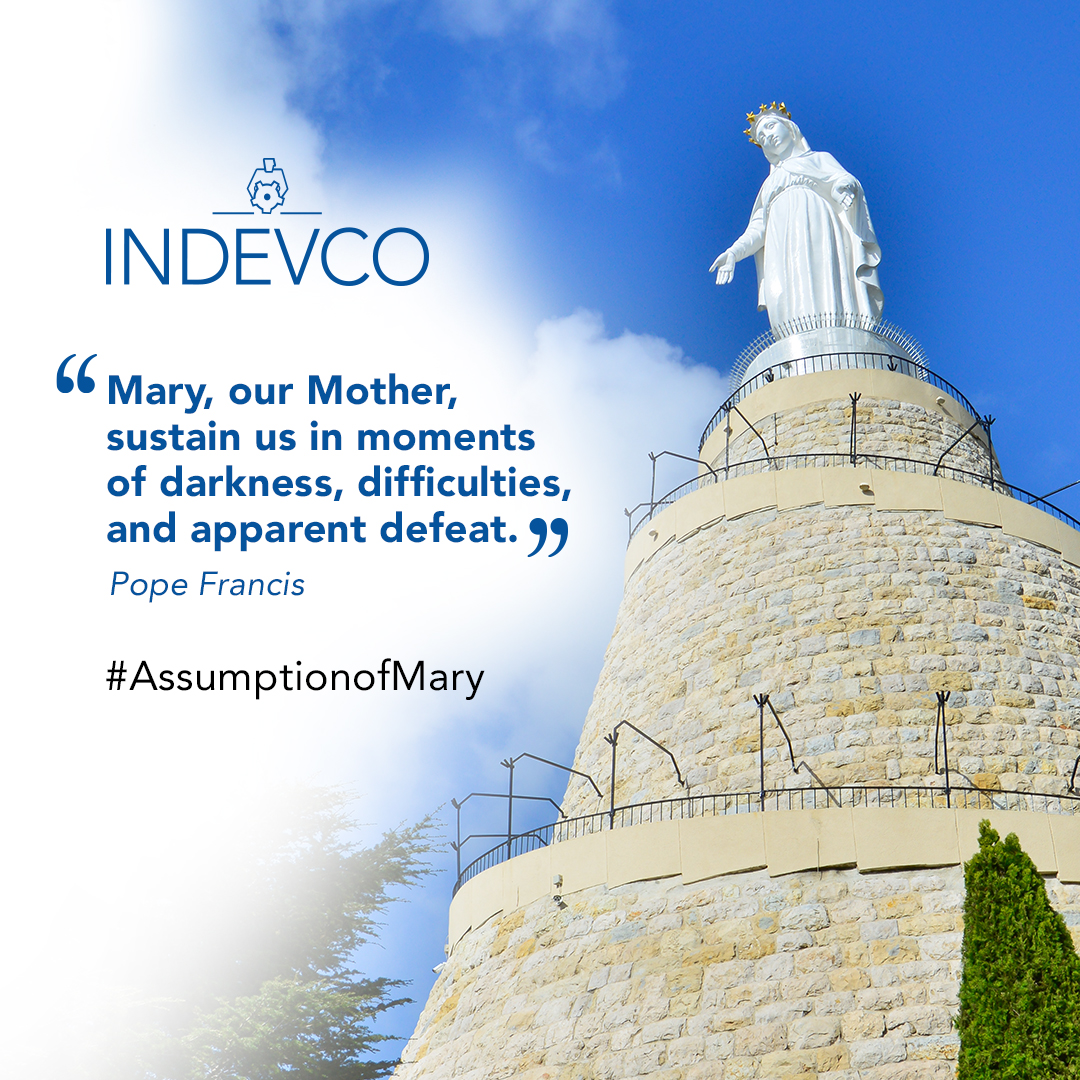